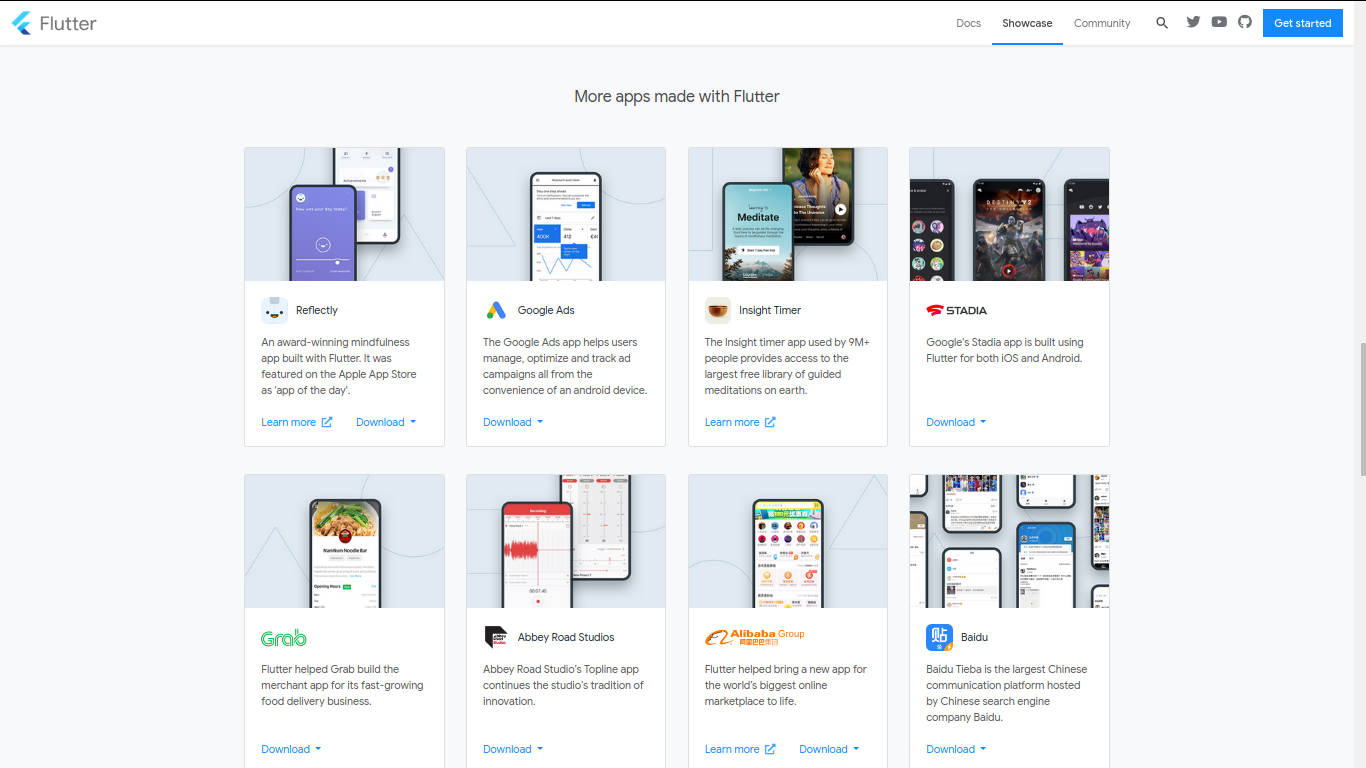 The journey of building an app for your business or brand is not easy. There a lot of factors to consider and come into play for your app to see the light of day, and help you achieve the goals that you desire.

If you are yet to decide whether you need an app for your business, you can take some time to look at our guide here: Why are mobile apps important for businesses?

In the very same guide that we have referred to above, we discussed the three main types of apps as native apps, web apps, and hybrid apps. We then discussed native apps a bit more when we looked at whether you should build an iOS or Android app in our article Should you build an Android or iOS app for your business?

Today, our focus is going to be hybrid apps, and whether this might be a great option for you.

What are hybrid apps?

Like we defined in the previously mentioned guide, hybrid apps are built to incorporate the features of native apps (which are built for specific platforms, usually iOS and Android) as well as web apps (built for access through your mobile browser). Hybrid apps, therefore, work on both Android and iOS.

Examples of well-known apps that are hybrid

Interestingly enough, we are beginning to see a significant increase in the number of hybrid apps being built by renowned global brands. Flutter is one of the frameworks that is quickly gaining popularity when it comes to building hybrid apps.

According to the Flutter website, here are some of the organizations that have built apps using the framework:

Some of the hybrid apps that have been built using Flutter include The New York Times’ Ken Ken puzzle, Square, realtor.com, Google Ads, Xianyu by Alibaba, and eBay’s motor app.

Hybrid vs native: why choose hybrid?

Apart from the fact that renowned brands have joined the hybrid apps bandwagon, and that even more apps are being built as hybrid, what are other reasons why you should go hybrid when choosing an app for your business?

Building a hybrid app takes way much less time when compared to building native apps. This is because the developer writes code that can run on different platforms.

This is unlike native apps. If you want code to run on Android, for example, you must have it written in a particular language like Java while following the stipulated protocols meant for use on the Android platform.

On the other hand, code meant to run on iOS must also use a specific language, for example, Swift, and follow the stipulated guidelines for development with iOS.

Testing code built for hybrid apps is also easier and faster, as the changes can be seen in real-time.

Huge time savings to the tunes of 50%, where an app that should have taken one month to build ends up taking 2 weeks.

You can save a lot of money by building hybrid apps. This is because you only need code written once, and it will work on both Android and iOS. You may reduce your development costs by at least 30%. In some cases, you may reduce your costs by up to 90%.

Moreover, since maintenance costs are usually 20 to 25% of the cost of building an app, it also means that with hybrid apps, maintenance cost is also way lower when compared with native apps.

Changes and updates are more seamless

Unlike native apps, if you need to implement a change or fix a bug, you only have to do it once. Better still, if the issue was a major one, there will be no effort on the side of the users (for example having to uninstall and download the app again or update it). Once the users access the app again, they will find an updated, bug-free version.

All these factors make hybrid apps easier to update, make changes to and even maintain.

Since hybrid apps have way faster development time as we discussed, they are the ideal solution if you have a product that you want to launch and test, before investing more time and resources in building a fully-fledged product or business.

Since hybrid apps are also cheaper to build, they give you the chance to fail fast, fail forward and wrap things up early, should need be.

This image summarizes all our discussion above:

While we have looked at some of the advantages of choosing hybrid apps, it’s important to put a few considerations into perspective. For example, if you are looking to build an app that your users can access offline, a hybrid app may not work for you since you need internet access to use it.

On the other hand, you need to work with someone on your team who has built native apps before. This way, you will not compromise on the look and feel of the hybrid app.

We have explored whether a hybrid app is the best fit for your business, brand or product. We have looked at the advantages as well as the considerations to make. It’s now up to you to take the very next step in building your dream app.

If you are looking for a company to help you build a hybrid app for your brand, look no further. Talk to us. We will walk you the process of choosing the best technologies to achieve your goal and then our top-notch developers will deliver the magic they always do.