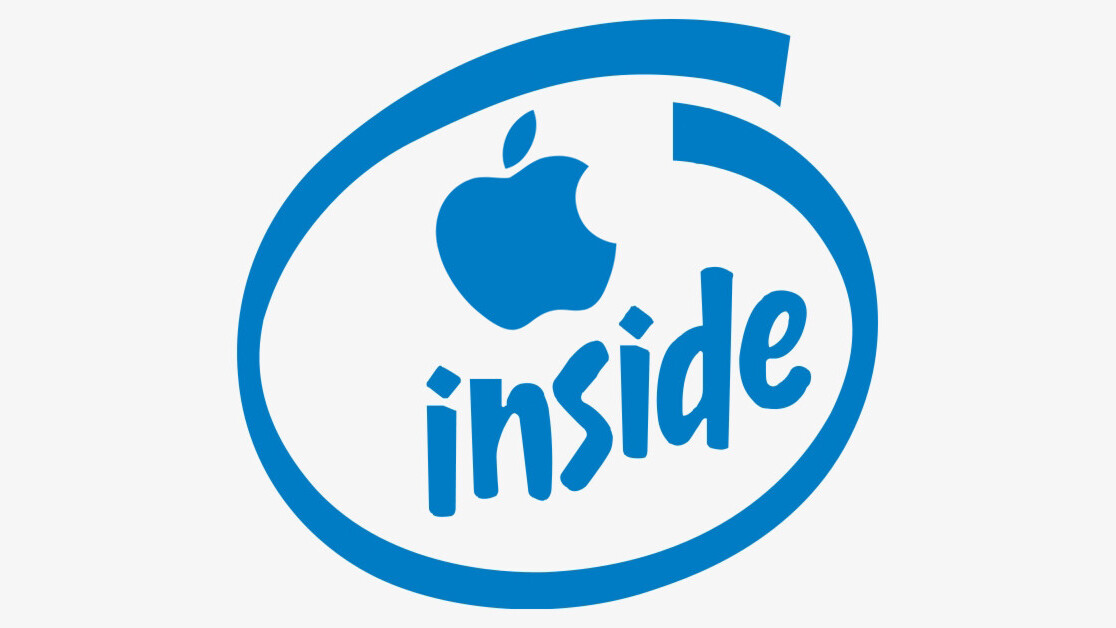 So WWDC 2020 – Apple’s Worldwide Developers Conference happened last week, between the 22nd and 26th of June. Despite being the first-ever virtual-only WWDC due to the Covid-19 pandemic, a lot happened:

All these announcements and more were by all means exciting, including the all amazing Big Sur to customize our Memoji on our Macs. Watch here in case you missed #WWDC2020 and want to catch a glimpse.

However, the most shocking announcement, which we really are all talking about is the Big Break up between Apple and Intel. Well, it doesn’t entirely come as a shocker, as Steve Jobs had implied it. But that was 15 years ago.

So, today, we take you with us down this rabbit hole, with a little snooping around, since after all, Apple’s and Intel’s is our business too, so it’s kind of okay if we put our nose in it.

The reception of the news

We did a little snooping as we went down this rabbit hole just to get ‘the sentiments’. There were people who as usual turned to our de facto way of communicating these days: memes.

And like many of us, we began to wonder why. Could it be that Apple wants to ‘pack some more power’ into their batteries?

What caused the breakup?

Since we are curious human beings with a little detective muscle in us that we like to exercise a bit (we don’t want to suffer from atrophy), we sought to get to the bottom of this turn of events.

Better still, on a more serious note, because we are techies, we need to understand what implications this has in the industry as a whole. We code in Swift, by the way.

And thirdly, even more seriously, we are a business and no one just leaves their 15-year long partnership without a good reason.

There are a lot of conspiracy theories going around since Apple did not officially state the reason for the breakup.

Like we have mentioned, Steve Jobs had implied that the break up would be inevitable. He said that Intel would be pivotal in helping Apple build powerful computers for the ‘next decade’. He did not say whether the processors would still be relevant after that, which implied that there was a likely breakup.

According to François Piednoël, Former Intel Corp Performance Guru Skylack’s line of processors’ Quality Assurance was ‘bad’. In his words, “Our buddies at Apple became the number one filers of problems in the Architecture”.

The numerous bugs on Skylack were the straw stroke that broke the camel’s back, for an Apple that was already contemplating on moving on from their processor partner, Intel. François also cited internal wrangles within Intel.

What does this all mean?

So as we try to process this new shocker, this news means several things. Let’s explore them below:

Apple will be able to consolidate its devices and software to run seamlessly and cross-platform. iOS and iPadOS apps will be able to run on Mac, for example. The company will also be able to make higher quality products with higher processing speeds and that can do the ‘heavy lifting’, for example, gaming.

Since the transition will take two years, Intel-based products still in the pipeline will still be released. The only problem could be that users may not want to buy them.

Apple had already laid the groundwork with Rossetta 2, an emulator that is able to compile code written to run on Intel architecture to run on ARM. The company will also continue to support Intel-based Macs. So, don’t ditch your Mac yet.

Intel-based apps will run slower on the new Macs, though, as Rossetta will need time to translate the code.

Rossetta is only a temporary solution. For developers, you are better off getting the Developer Transition Kit to prepare yourself to start building native apps to run on the new ARM-based Macs, come 2021.

To an extent, Apple’s move from Intel’s x86’s processors is a benchmark. If the transition is successful, then other companies are likely to follow suit. In an interview with Fortune Magazine, HP and Acer said they had laptop models powered by ARM-based chips. Samsung and Lenovo do have ARM-based laptops too.

When should we expect new Macs?

The first ARM-based Mac is set to be released in Q4, 2020, or in Q1, 2021, and they are highly likely to result in a 50 to 100% increase in performance when compared to their older Intel-based counterparts. We should have an ARM-based Macbook by mid-2021.

Apple might have brought back the good ol’ days where processor speed was a thing:

All the same, we are all waiting to see how things will unfold.